Francisco’s production of Jérusalem, the French language opera by Verdi, opened in Bonn in January 2016 and was revived in Bilbao in November 2019, where it was the Spanish premiere of the piece. This is one of only two or three productions of the piece ever staged in modern times and has revealed it to he a fascinating and unique improvement on the composer’s previous Italian version, I Lombardi.

It was an unexpected success for such an unknown piece. It sold out at every performance 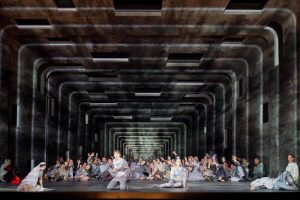 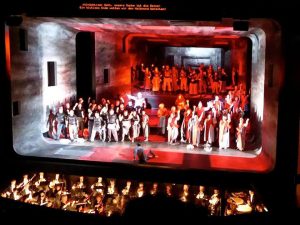 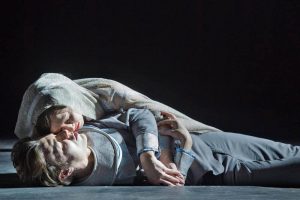