This is a the totally rethought indoor version of the previous outdoor production. Now set in a claustrophobic space but with the same focus on fire and the past, with the story set like a ghost thriller, the production has been blessed with the best possible casts and has been a hit in Monte Carlo, Copenhagen and Madrid with further performances planned in Los Angeles.

One of the performances in Madrid was broadcast live on national television as well as on public screens in cities and towns all over the country. 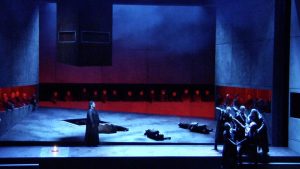 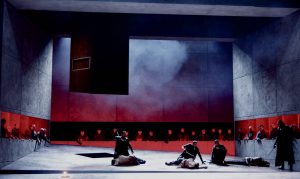 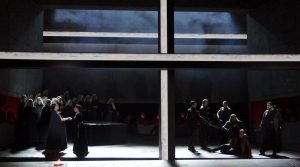 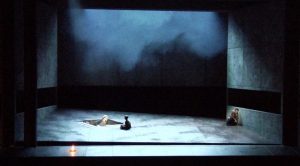 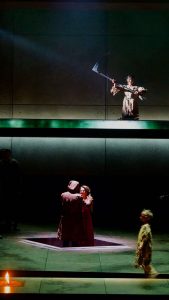